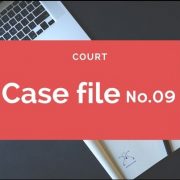 Romania gets an important victory in trial case no. T-145/15 before the Tribunal of European Union against European Commission.

Through this Decision the Commission applied to Romania a correction amounting of about 128 million euros, which was contested in principal for lack of motivation.

Although Romania does not dispute the failures in monitoring alleged against it, it does dispute the financial consequences drawn in the contested decision of the deficiencies found.

The decision may be appealed before the European Court of Justice.

Entire decision can be found here. 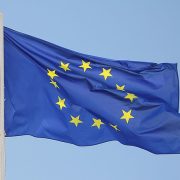 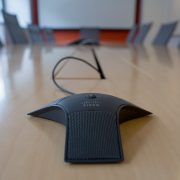 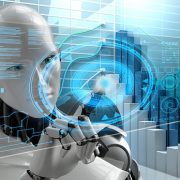 Why is Romania so attractive for investors 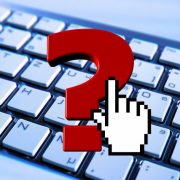 Quick service for accessing information on companies in insolvency
0 replies

Want to join the discussion?
Feel free to contribute!

Romania – the highest annual economic growth in the EU in the fourth quarter...

Uber and Airbnb – are they legal or not?
Close cookie popup